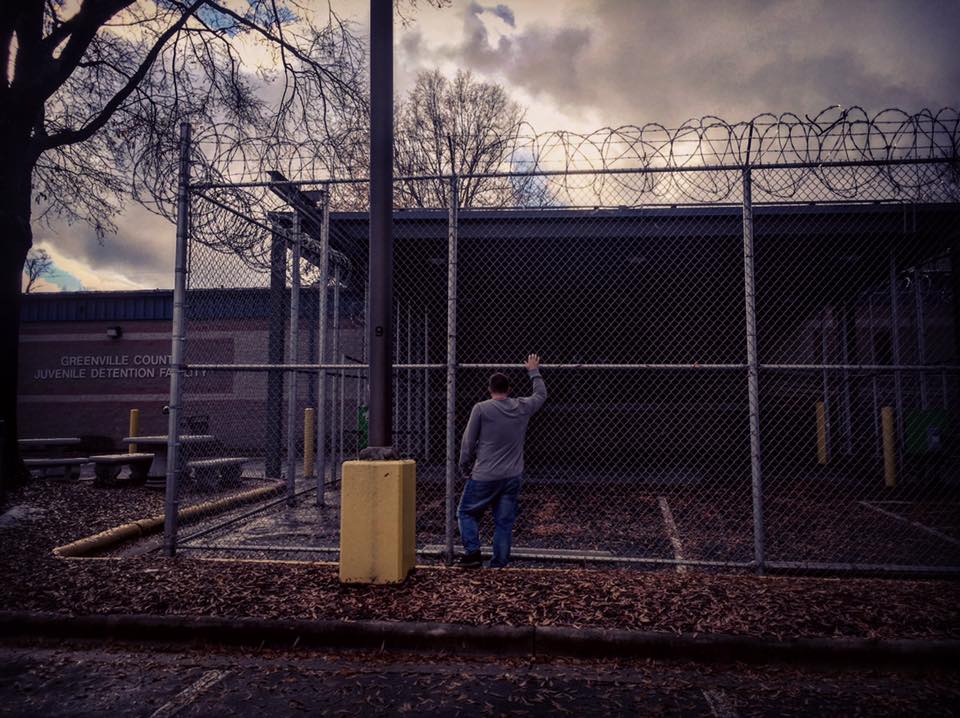 Since March of 2017, Jacob Ebersole has run a bible study here at the Greenville County Juvenile Detention Facility on Saturdays one to two times a month. I have attended several of the studies and found the juveniles attentive and the word preached powerfully. The first time I attended I was amazed to see 6 juveniles accept the Lord. I do believe evangelism is his calling.

It was April 2018 when brother Jacob Ebersole and his wife Alicia Ebersole took a mission trip to Guyana and visited me, the Angad family and ministry with his deep burden for lost souls to hear the Gospel of our Lord Jesus Christ. I saw this servant of the Lord and his compassion in his expression, attitude, actions and ambitiousness. I was at the airport of Guyana to pick up Brother Jacob and his wife. I saw the glow of the Lord’s joy on their faces! We then drove about half an hour to my home from the airport. In Guyana, we drive on the left hand side of the road so I know it was a surprise to my new guests but they trusted the Lord all the way! : )

The missionary mission begins! Brother Jacob brought over 5000 pieces of pencils and pens, and with these items we were able to get into 13 public schools to preach the gospel to children and teachers also. The voice of the preacher Jacob Ebersole was loud and clear and echoed as hundreds of student gathered to hear the wonderful message of Jesus Christ our Lord and Savior. The gospel was presented for 4 days in 13 schools with over 5000 students. Of the public schools we had upraised hands, beautiful faces, and bright steering eyes trusting the Lord as savior! Their names are written in Heaven and angels are rejoicing. What a mission’s trip of success in the eyes of our Lord Jesus Christ. The gospel is opened in the public schools of Guyana and here a man of God came with a burden, with his own money to payed his way of getting the gospel out and the Lord blessed greatly.

The gospel was preached during the day but it did not stop there. The gospel was also preached in the evening. This reminded me of Jesus Christ in Mark’s gospel. Jesus went a little further.

“Now as he walked by the sea of Galilee, he saw Simon and Andrew his brother casting a net into the sea: for they were fishers. And Jesus said unto them, Come ye after me, and I will make you to become fishers of men. And straightway they forsook their nets, and followed him. And when he had gone a little further thence, he saw James the son of Zebedee, and John his brother, who also were in the ship mending their nets. And straightway he called them: and they left their father Zebedee in the ship with the hired servants, and went after him.” – Mark 1:16-20

Preacher Jacob was willing to go a little further in his TIME, TALANT, TEMPLE AND HIS TREASURE [MONEY] for lost souls. The day was tiring preaching from one public school to the other dealing with an average of 1200 students daily as well as teachers. With just myself, preacher Jacob and his wife as laborers. But, it was time to press on going a little further which was the desire of our dear preacher friend Jacob.

In the evening we had a crusade about an hour away from where Brother Jacob was residing. The village never had a crusade nor an American Preacher before so they were excited to hear what the Man of God had to say. The expenses were much to carry out another work but Brother Jacob again surrendered his financial resources to Jesus Christ. The expenses of bringing people to the crusade on buses and feeding the poor in the evening as they came to the crusade was much but to Brother Jacob one soul was worth it.

The Crusade begins! For 4 nights of preaching, many souls came forward and were saved. The Lord worked for his honor through Brother Jacob. 5 were baptized and out of the 5 souls Brother Mundo surrendered to preach and is now in training to be a Pastor. The result of Brother Jacob’s trip is that in the area he preached the crusade a NEW CHURCH IS NOW PLANTED! MERCY BAPTIST CHURCH! The Lord used this brother Jacob Ebersole in one week to help plant a church in Guyana and preached to over 5000 children in public schools. To this time Brother Jacob still supports the works in Guyana and also has more people supporting the work as well. His Love continues to spread and grow. The Lord can still work and every Christian should follow this dear brothers footsteps of taking a missions trip. Whatever the cost, it’s all for Jesus. 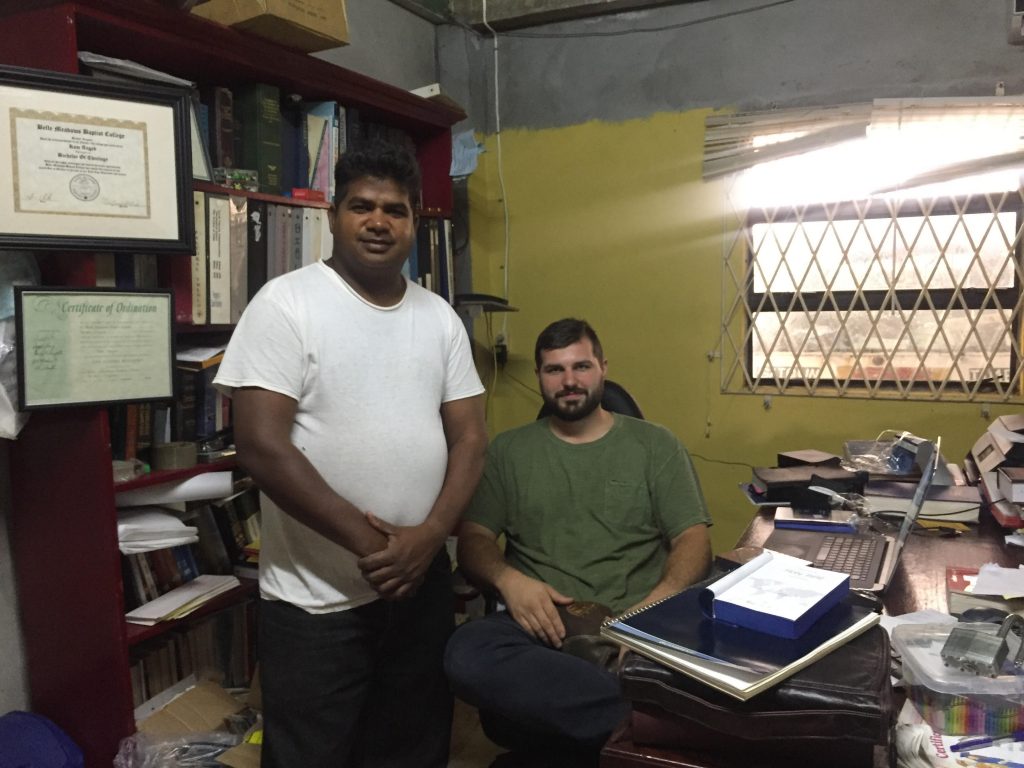